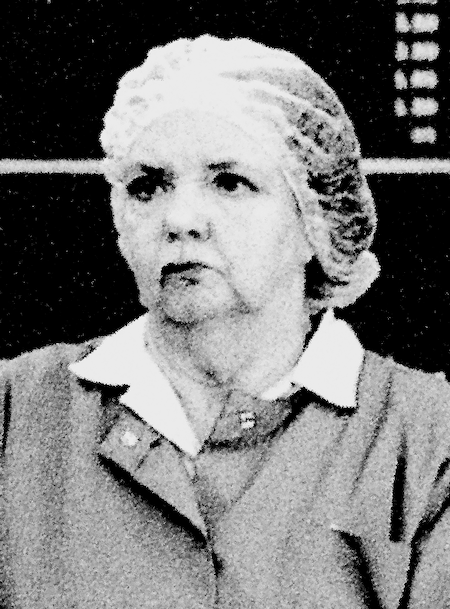 Rada Kuznet (pictured) was unable to reveal whether or not her pizza recipe contains garlic. After a student inquired about the presence of the ingredient, as they are allergic to it, Kuznet replied that she would not divulge her “top secret” pizza technique. Good to know that the school prioritizes its culinary offerings above the well-being of its students.

What recipe is so basic that simply knowing if it contains garlic would spoil it? Scratching my head.

Autonomy of the Anatomy

Were a student to have an allergic reaction, the school would surely follow emergency procedures. The student would be sent to the school nurse, and an antihistamine would be administered.

While some employees of the school have—somewhat mindbogglingly—contended such a basic notion (see: “Kuznet’s ‘Secret’”), dealing with the allergy is a response in which a majority of us can agree upon. No student would be blamed for their condition, and no teacher would deny the student the right to attend to their needs.

I use this example to illustrate a point. An extreme to help illuminate a subtlety: when I need to pee, I should be allowed to pee.

Sure, it’s not urgent, I can “hold it,” but a bladder infection should not be the price paid for proper daily hydration. Nor should the humiliation of peeing oneself. Were it not a necessity I wouldn’t want to leave your very interesting class.

How, Mr. Wahlburg, does answering a trivia question earn me such a fundamental human right? How can a two-trip limit reflect the complex biological needs of a developing adolescent, Ms. Loris? How, Vice Principal Denominator, can a tactic used to torture prisoners of war alongside sleep deprivation and starvation be permitted in your school?

Sammy, the hall monitor and self-described “integral part” of this whole farce, gave his two cents: “too many people use going to the bathroom as an excuse to avoid learning.” But if the goal truly is learning, the school would be far better off entrusting its students with a shred of autonomy, allowing them to deal with their own bodily functions. I, for one, have certainly never been able to focus on King Charlemagne while trying not to piss my pants.

The Five Fingers of Death, Chicken

“It’s certainly a little weird,” Ms. Morton spoke of the chicken-finger-pizza served at today’s lunch. The inventive creation—or rather, abomination—combines the two things kids love most: pizza and a lack of restraint.

Rada Kuznet, the cafeteria’s head chef, defended the lunch, saying, “I make what I believe has a need to exist. My pizza had that need, so I could either wait around for someone to take my idea, or I could do it myself.” When asked if the meal turned out the way she’d envisioned, she declined to answer and the interview was cut short.

Kuznet’s abruptness may appear defensive amidst the sea of rumours lobbied against her. Chief among those is the allegation that the chicken fingers topping today’s pizza was sourced from the previous lunch’s leftovers, served over two months ago.

The rumour began to surface shortly after Alec Thomson was witnessed up-chucking the pizza near the volleyball court. (Anonymous) critics have reportedly called the allegation “baseless,” however, citing Thomson’s almost predictable predisposition to vomiting. 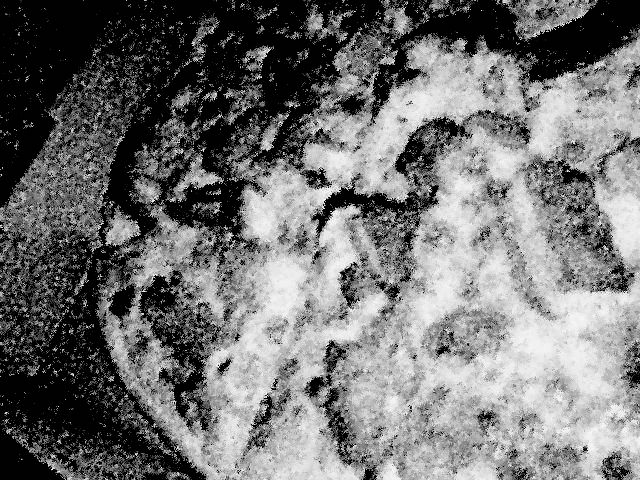 When reached for comment, the school provided it’s all too familiar boilerplate: “The school cafeteria has passed repeated health inspection, and the recent string of food poisoning occurrences have no connection to the school whatsoever.” Unconvincing.

Following-up on her initial comments, Ms. Morton stated, “Last year’s was much better,” referencing the mac-and-cheese-stuffed-meatballs served during the previous year’s ‘welcome back lunch.’ If the chicken-finger-pizza represents the school cafeteria at its worst, then the mac-and-cheese-meatballs was it’s best. The meal’s complex flavour profile and diverse texture exemplified the power of Kuznet’s creative vision; a success the school has yet to prove replicable.